From being raised on a mission to being made a ward-of the state and incarcerated from the age of 12 for being ‘uncontrollable’, the injustices of Australia’s colonial history are seen inextricably within Christopher’s narrative.


The once boxing prospect was highly institutionalised at a young age and between the age of 12-46 years, the longest Christopher spent outside prison as part of society was just 9 months.


Through Christopher’s new direction as an artist and his desire to forge a lasting connection with his four-year old daughter, Christopher is attempting to break free from his 37-year cycle of incarceration.


Christopher’s story of resilience and strength has inspired many and Christopher has strong desires to work alongside and educate the justice system with his lived experience whilst mentoring current Indigenous inmates. 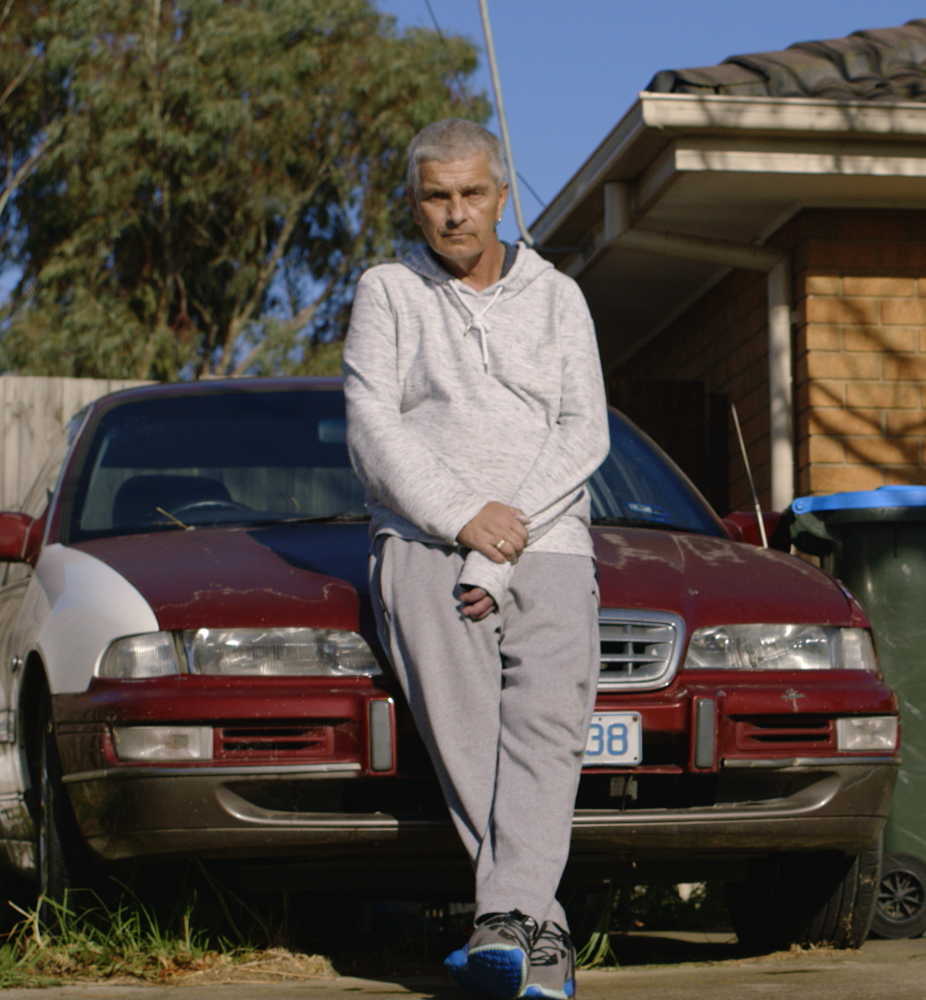