Alex Siddons is a Melbourne based Writer, Director and Producer. He is a self-taught filmmaker who has been telling stories since the dawn of his existence however most notably through his role as Head Producer at PLGRM Media.


Alex’s film works include The Busker, The High School Lawyer and The Saints of St Kilda - his controversial insight into the infamous Gatwick Hotel. His early works predominantly consisted of narrative driven documentary content and gained praise from the likes of The Guardian, The Huffington Post, the ABC and The Age.


Alex left PLGRM in 2016 to begin working on his debut feature documentary The Art of Incarceration. 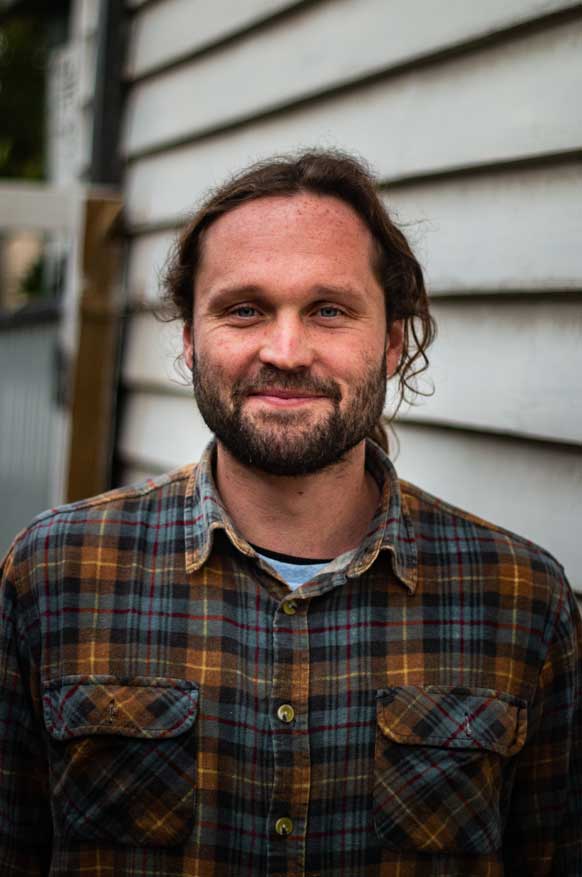